Home 9 ICT 9 3CX and Microsoft Teams Integration: All the Benefits

3CX and Microsoft Teams Integration: all the benefits

As of recently, 3CX enables a full native integration with Microsoft Teams, making it possible for users to use a unified system without having to switch between 3CX and Teams to make or receive calls. In addition to this, another major benefit is the cost savings, as there is no longer a need for a separate call plan for Teams.

Cost Savings
The Microsoft Teams phone system is a feature that requires additional licenses per user and, in order to be used as a standalone PBX system, it must rely on Microsoft’s expensive calling plans or engage a third party to put in a suitable SIP trunk via Microsoft’s Direct Routing feature.

User-friendly
Despite the countless benefits offered by Microsoft Teams, the platform’s phone system app lacks of functionality and simplicity. Instead, by integrating the two platforms, users can benefit from a PBX that is easy to manage and to use through a simple web dial-pad or a more comprehensive Windows client.

Advanced Reporting
By linking Teams and 3CX, you can have access to a wide variety of reports that are not usually available when using the Teams phone system as a standalone PBX. All reporting and performance can be customized by scheduling automatic reports to be sent to individual users or specific groups.

Other benefits to consider are: 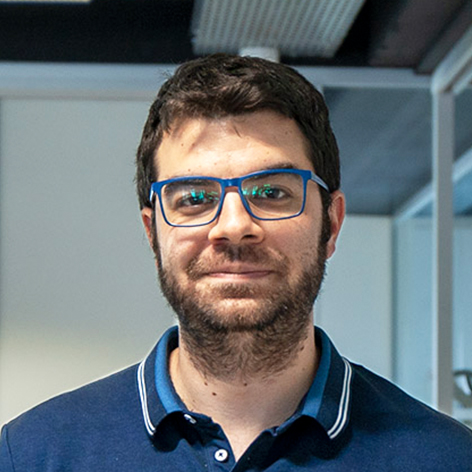 Read more
Get in touch

DOS Group by your side with systems consulting

END_OF_DOCUMENT_TOKEN_TO_BE_REPLACED

Teleworking after the pandemic

According to a study carried out by a company active in research, 90 per cent of the human resources managers of the companies surveyed worldwide will continue to allow, at least partially, remote working even after the end of the coronavirus emergency.

END_OF_DOCUMENT_TOKEN_TO_BE_REPLACED

DOS and Azure: a hybrid solution for a better service

We have already talked about the many advantages of Microsoft Azure’s Public Cloud service, so it is interesting to see this applied to a hybrid methodology.

END_OF_DOCUMENT_TOKEN_TO_BE_REPLACED
« Older Entries
We use cookies on our website to give you the most relevant experience by remembering your preferences and repeat visits. By clicking “Accept All”, you consent to the use of ALL the cookies. However, you may visit "Cookie Settings" to provide a controlled consent.
Cookie SettingsAccept All
Manage consent

This website uses cookies to improve your experience while you navigate through the website. Out of these, the cookies that are categorized as necessary are stored on your browser as they are essential for the working of basic functionalities of the website. We also use third-party cookies that help us analyze and understand how you use this website. These cookies will be stored in your browser only with your consent. You also have the option to opt-out of these cookies. But opting out of some of these cookies may affect your browsing experience.
SAVE & ACCEPT